My thanks go to Sally Cronin for her help in promoting my latest book (paranormal romance), Partners in Time. Something a bit different… 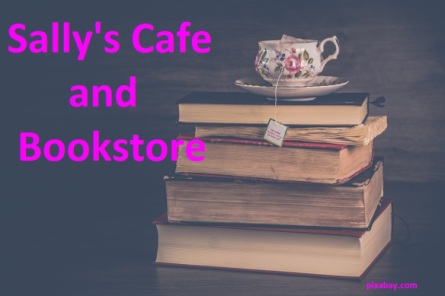 Stevie Turner has her latest book, Partners in Time, on special pre-order offer of 99p/99c until May 20th 2019.

About Partners in Time

John Finbow, a successful writer, and his wife Kay move into Southcombe Rectory, a large Victorian house that has been empty since the 1960s. It had previously been owned by the Cuthbertson family who had lived there for generations. Their marriage is under strain, as John, 39 would like children before he gets too old, but Kay, 34, does not.
When John is working in his study soon after moving in, he is disturbed by the sight of a young woman who appears out of the blue on his sofa. Emily Cuthbertson, whose old bedroom is now John’s study, was 25 at the time of her death and the youngest of 8 offspring of the late Reverend Arthur Cuthbertson and his wife Delia. Emily had died…