This is a scheduled post, but I am pleased to be part of the Whispers of the Past blog tour (albeit from a distance!), which runs for 10 days from today, 23rd March.  Whispers of the Past is an anthology of paranormal stories from several authors compiled by Kaye Lynne Booth, which also includes Jeff Bowles’ winning entry in the 2019  WordCrafter Paranormal Short Fiction Contest, A Peaceful Life I’ve Never Known.

My short story Partners in Time is included in the anthology.  I had already written and published the full novel, but had got so used to my characters that I didn’t want to let them go.  I decided to write an abridged version of the book, but with a different ending.

Partners in Time is a story for fans of time travel.  John Finbow, a successful writer, and his wife Kay move into Southcombe Rectory, a large Victorian house that has been empty since the 1960s. It had previously been owned by the Cuthbertson family who had lived there for generations. Their marriage is under strain, as John, 39 would like children before he gets too old, but Kay, 34, does not.

When John is working in his study soon after moving in, he is disturbed by the sight of a young woman who appears out of the blue on his sofa. Emily Cuthbertson, whose old bedroom is now John’s study, was 25 at the time of her death and the youngest of 8 offspring of the late Reverend Arthur Cuthbertson and his wife Delia. Emily had died in 1868 but is now unwilling to leave behind her old life on earth, due to having missed out on a family of her own whilst being a companion to her widowed mother. Emily is still desperate for a husband and children, and John is the answer to her dreams.

One hundred and thirty years separate them. Will Emily and John’s love survive time’s relentless march?

Here is Darlene Foster’s 5 star review of Partners in Time:

A captivating story written by prolific author, Stevie Turner. This paranormal romance has many twists and turns, making you wonder what will happen next. The author is very good at writing about families and family dynamics. Throw in a ghost or two, add a Victorian mansion and you have a terrific tale that will keep you turning the pages.

Jump aboard the blog tour and check out the anthology.  Prepare to be scared!

Thanks to Kaye Lynn Booth for including my short story in her anthology ‘Whispers of the Past‘, which features nine paranormal stories from seven authors:

I’ve written a  short story for the anthology based on my novel ‘Partners in Time‘.  If you’re a fan of the paranormal, then you’ll like this anthology!

I was pleased to be invited to participate in Kaye Lynne Booth’s new paranormal anthology ‘Whispers of the Past’, which has just been published.  My short story ‘Partners in Time‘ has been included, which is based on my novel of the same name.  The anthology is now available at many online retailers, which can be found if you click below on the book’s cover. 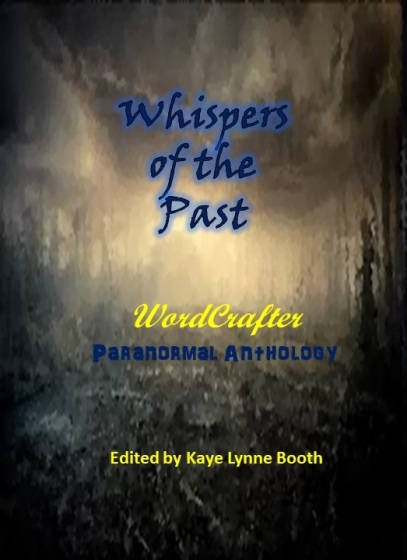 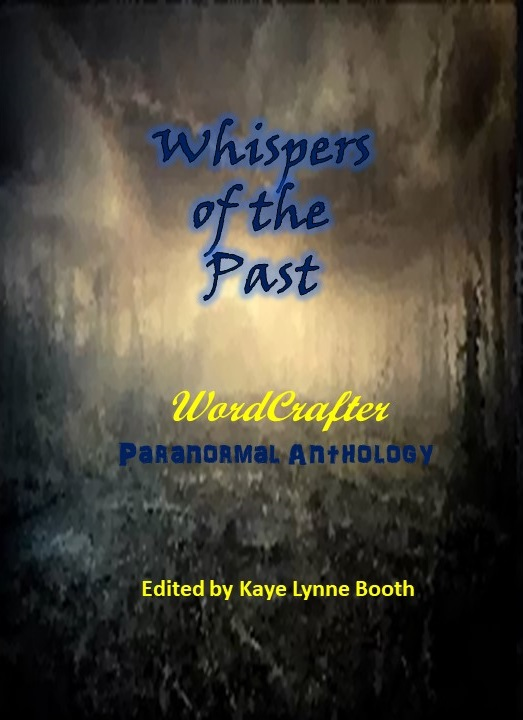 Kaye plans to publish the anthology just before Halloween.  You will be able to find out more details nearer the time on Kaye Lynne Booth’s Amazon author page: https://www.amazon.com/Kaye-Lynne-Booth/e/B071791Y9W

When Karen and Mick Curtis attend a demonstration of clairvoyance for the first time, Karen is singled out by the medium, Rae Cordelle. Rae has a message from Karen’s son David, who passed over to the spirit world many years before. The message shocks Karen and sends her on a journey of discovery, rocking her previously happy relationship with second husband Mick, David’s stepfather.

Which one is your favourite?